We also represent both plaintiffs (including liquidating and litigation trustees), and defendants in the entire breadth of bankruptcy litigation, including preferences and fraudulent transfer actions. Clients trust our highly talented and experienced bankruptcy, corporate, and trial lawyers, particularly in the most complex and contentious matters.

The firm’s signature work over the past few years has involved its highly successful representation of the State of West Virginia in the wave of major coal company bankruptcies as the entire coal industry undergoes a tectonic shift. Bailey Glasser’s work for the state has involved groundbreaking litigation regarding the treatment of environmental claims in bankruptcy, the role of state regulation in bankruptcy cases, and state sovereign immunity. This work also highlighted the firm’s aggressive approach coupled with the ability to develop and negotiate complex agreements resolving those issues. And it has brought wide-ranging national recognition of and respect for the firm’s bankruptcy abilities and practice from the coal industry, national law firms, and media alike.

With lawyers having a background in representing debtors in some of the largest Chapter 11 cases in the country and the necessary corporate law experience, the firm has successfully confirmed Chapter 11 bankruptcy cases of small and medium-sized companies.

Bailey Glasser has also represented banks and hedge funds as secured creditors in workouts and Chapter 11 bankruptcy cases, and represented buyers in acquiring assets out of Chapter 11 reorganizations and liquidations, both large and small.

The firm has successfully prosecuted major fraudulent transfer and other litigation on behalf of the liquidating trustees appointed in large bankruptcy cases. Likewise, we have defended against avoidance and turnover actions liquidating trustees brought against the firm’s clients.

Recently, the firm has begun to represent unsecured creditors’ committees in small and medium-sized bankruptcy cases.

Bailey Glasser lawyers have been admitted and practiced in bankruptcy courts literally from coast to coast and from north to south.

Learn More About Our Successes + 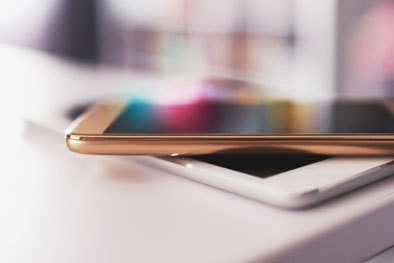 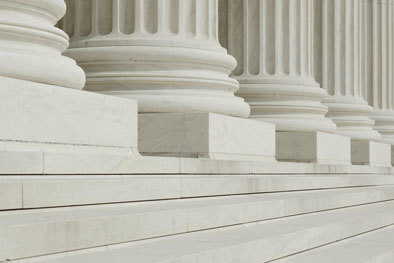