The Chapter 11 bankruptcy cases of Texas oil and gas driller MDC Energy LLC and its affiliates will resume on Friday, November 15, 2019 after a ruling from US Bankruptcy Judge Karen B. Owens. Bailey Glasser lawyers Brian Glasser and Kevin Barrett represent New York-based Riverstone Credit Partners, the agent for a group of lenders to MDC Energy.

Law360 reported that MDC Energy and several affiliates began filing Chapter 11 petitions on October 22, 2019. The affiliated companies have about $475 million in secured debt owed to Riverstone and Natixis, along with $200 million in trade debt owed to vendors that facilitate drilling operations at its wells in the Permian Basin of Texas. The companies also operate saltwater disposal facilities in that area that are used by the debtors and other drillers to channel the fracking byproduct into underground wells.

Judge Owens gave MDC Energy until Friday, November 15 at 12:30 pm to come up with an agreement with its lenders that will provide enough funding for the debtors to operate until a December 5 hearing. 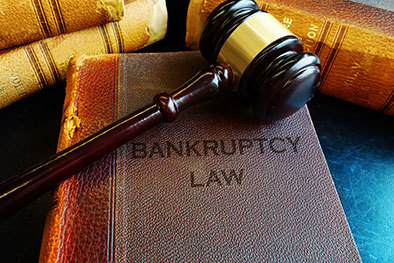