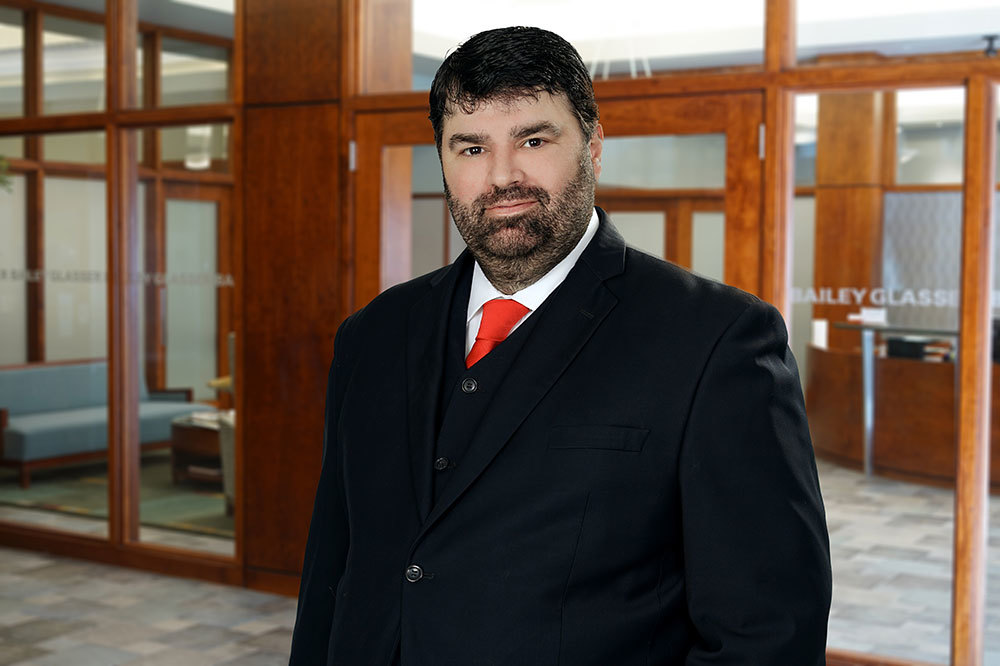 Thanos Basdekis, an honors graduate of Columbia University and The Yale Law School, represents a wide array of clients throughout the United States. He has tried to verdict cases in 6 different states. Thanos concentrates on commercial litigation, bankruptcy and insolvency-related litigation, and civil litigation involving catastrophic personal injuries. He is also experienced in class actions.

Thanos has over two decades of trial experience. The following cases reflect the diversity of his legal experience and accomplishments:

Prior to joining Bailey Glasser, Thanos worked at Williams & Connolly LLP in Washington, DC. He also clerked for the Honorable Leonard B. Sand in the United States District Court for the Southern District of New York.