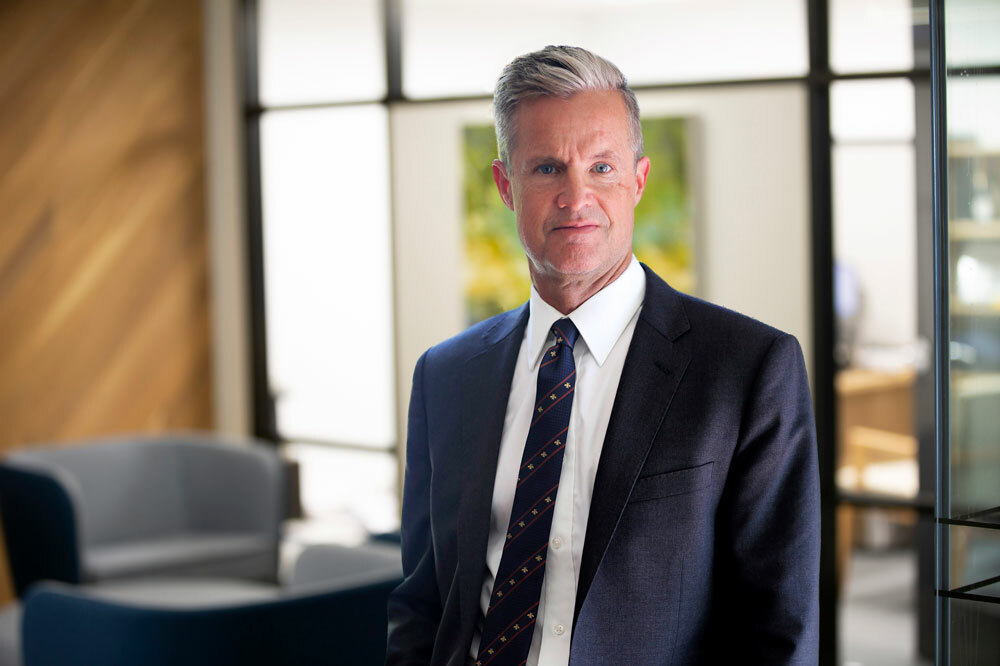 Stephen Sorensen specializes in trying high-stakes cases for plaintiffs in state and federal courts around the country. He has extensive experience with complex financial transactions and financial and accounting fraud and has represented some of the largest financial institutions in multi-billion-dollar litigation matters.

He has represented investor plaintiffs and bankruptcy trustees in many of the largest financial and accounting fraud cases over the last ten years. He has handled five cases where the damages exceeded a billion dollars having successfully taken three of those cases to trial resulting in either verdict or settlement.

In 2018, Stephen won a $625 million verdict on behalf of the FDIC against PricewaterhouseCoopers. This was the largest verdict ever against an accounting firm.

Prior to joining Bailey Glasser, he was a partner at Williams & Connolly LLP and Thomas, Alexander, Forrester & Sorensen LLP.

Stephen graduated with distinction from Stanford Law School. Prior to starting his legal career, he served as a Peace Corps volunteer in The Gambia, West Africa and worked as an economist at the RAND Corporation, a global policy think-tank.