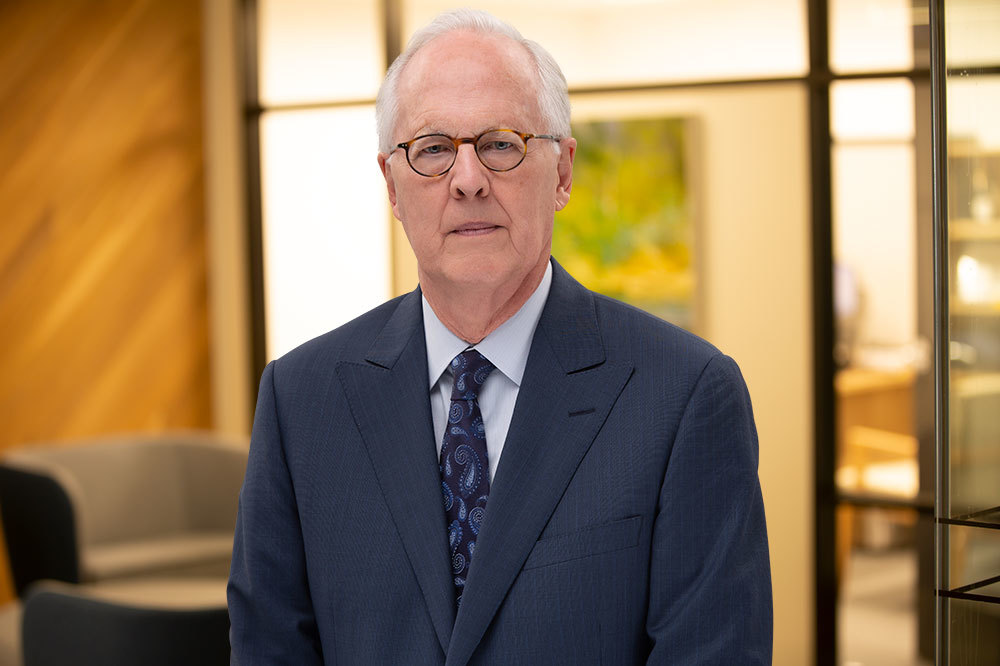 The Honorable Thomas B. Bennett (Ret.) focuses his practice on insolvency and bankruptcy matters. Judge Bennett was appointed a U.S. Bankruptcy Judge for the Northern District of Alabama in June 1995 and Chief U.S. Bankruptcy Judge in January 2011. During his tenure, he presided over the Jefferson County, Alabama bankruptcy, at the time the largest municipal bankruptcy ever filed, and second today only to Detroit’s bankruptcy case.

In 2013, Judge Bennett was inducted as a Fellow in the American College of Bankruptcy, for his professional excellence and exceptional contributions to the fields of bankruptcy and insolvency.

He is an accomplished author and writes on a range of issues including bankruptcy and debtor/creditor rights, commercial law topics, theories of lender liability, and litigation issues such as evidence and rules of civil procedure.

Judge Bennett’s services performed out of the Washington, D.C. office are limited to mediation, arbitration, and expert witness engagements.

J.D., West Virginia University College of Law, 1976, Member of Moot Court Board, Order of the Coif