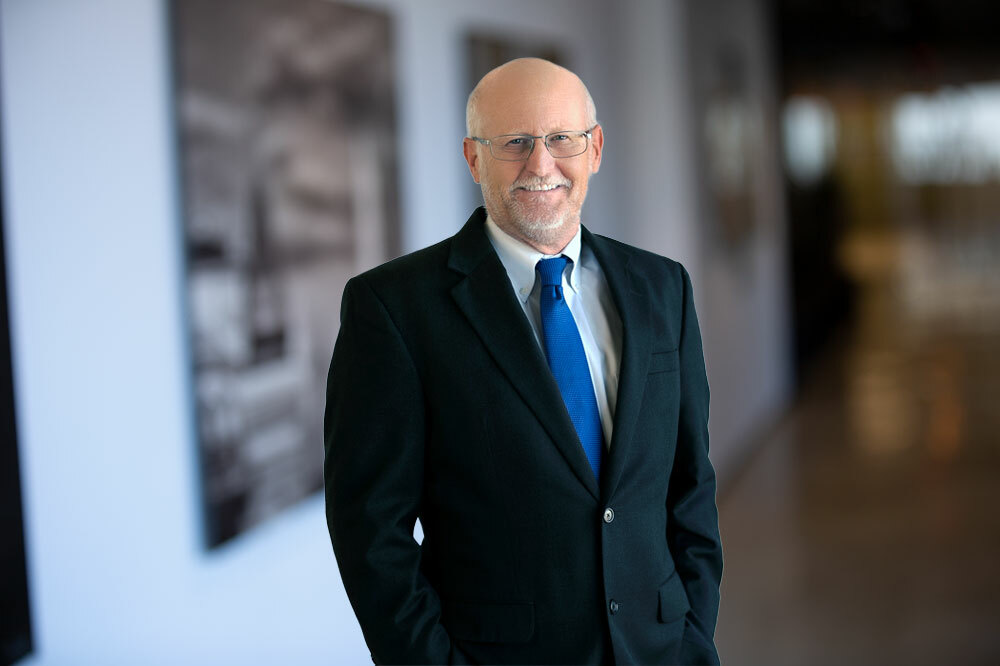 John Turner has 30 years of commercial litigation experience and has tried cases in state and federal courts throughout the country. His practice encompasses a wide variety of litigation matters from national fraud and professional liability cases to disputes involving local businesses. He has tried and settled cases involving fraud, director and officer liability, accounting malpractice, legal malpractice, fraudulent transfers and creditor’s rights. John has had the privilege of working on some very high profile cases during the course of his career.

He was a member of the trial team that obtained a $625 million judgment on behalf of the FDIC against PricewaterhouseCoopers, which garnered much national attention as one of the largest, if not the largest, judgments ever entered in the United States against a Big Four accounting firm. He was also a member of a trial team that obtained a substantial judgment against the former owner of the Yellowstone Mountain Club. This liability finding was affirmed by the United States Court of Appeals for the Ninth Circuit and remanded so that the judgment could be increased to over $200 million. John’s previous firm co-counseled with Bailey & Glasser on this case.

Other significant matters include a $166 million jury verdict that was obtained on behalf of the FDIC against a mortgage originator that had committed significant fraud. This verdict was one of the largest obtained that year in the United States. The judgment was later upheld by the United States Court of Appeals for the Fourth Circuit. John also successfully led the efforts to repatriate millions of dollars moved offshore to the Cayman Islands by two former bank officers convicted of bank fraud.