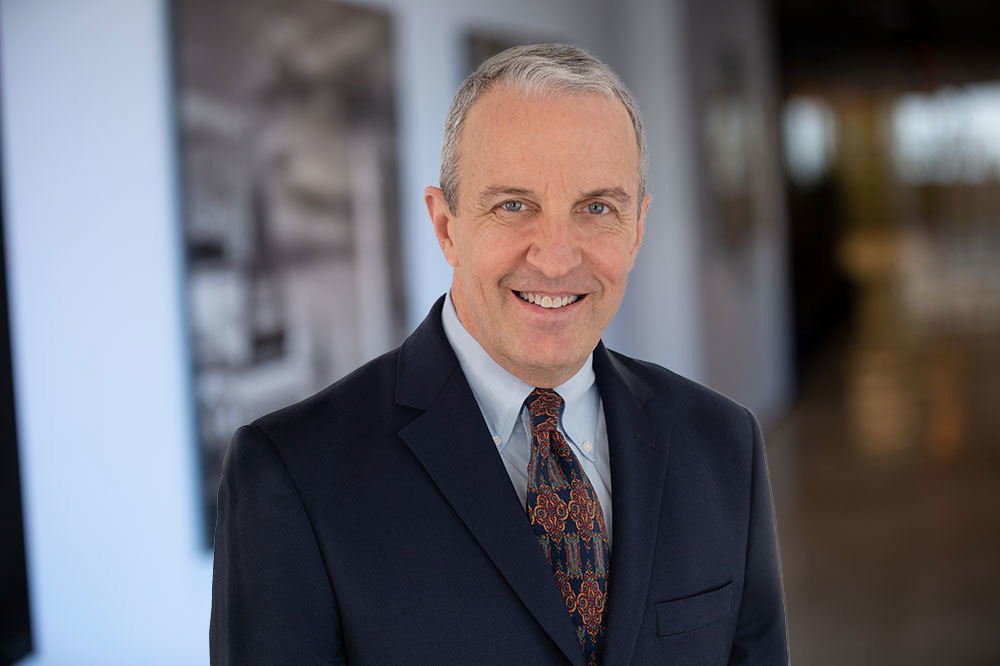 Of particular note, Kevin has overseen the firm’s ground-breaking representation of the West Virginia Department of Environmental Protection and various other state agencies in the recent wave of Chapter 11 cases in the coal industry and other industries. He also represented the Trustee of the Yellowstone Club Liquidating Trust in seeking to collect more than $520 million in unpaid judgments against a former billionaire.

Due to the high-profile nature of his cases, major news outlets including the New York Times, Wall Street Journal, Los Angeles Times, Law 360 and Forbes, regularly cover Kevin’s matters. Kevin is currently acting as co-lead counsel to the official creditors committee in the LTL Management bankruptcy case in New Jersey, the bankruptcy case arising out of Johnson & Johnson’s attempt to deal with the mass tort liability associated with its baby powder and other talcum powder products.