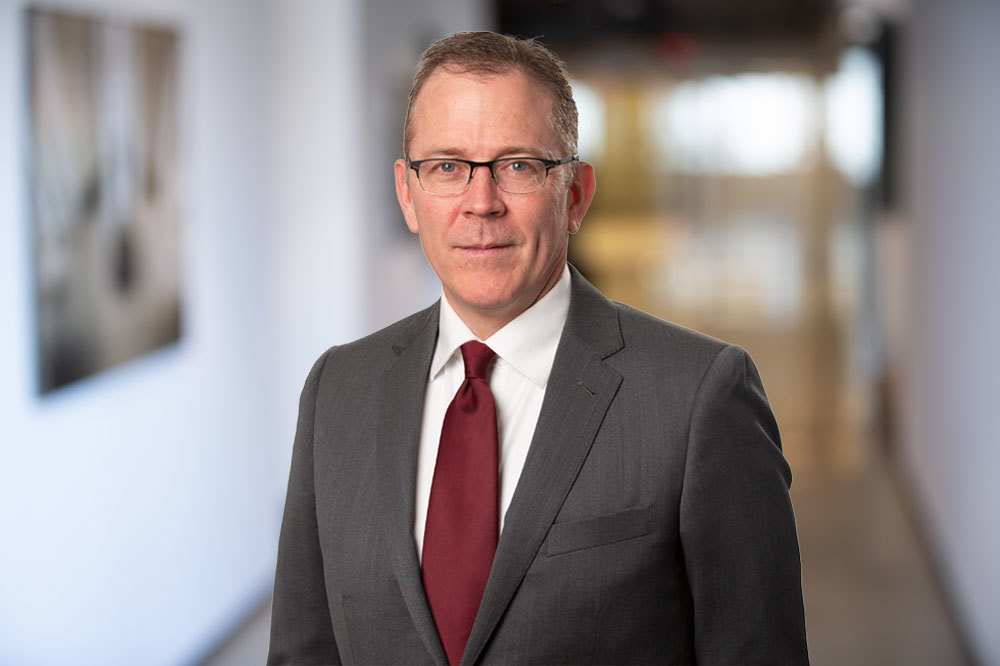 He has worked with public companies to develop antitrust compliance programs and codes of conduct to comply with the DOJ Antitrust Division’s guidance.