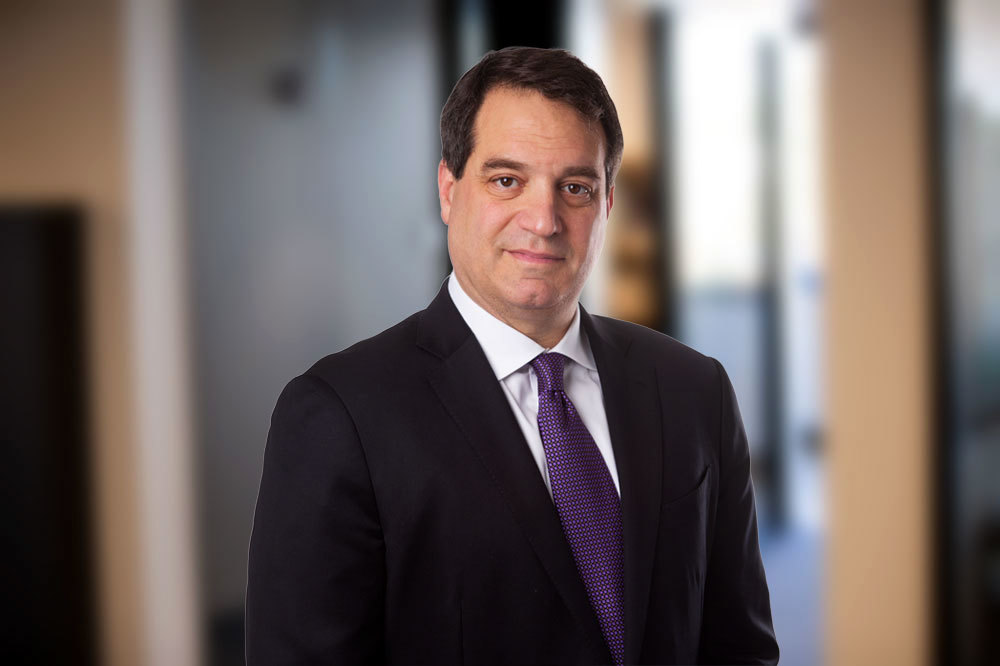 Brian Glasser, a Rhodes scholar and founding partner of the firm, represents a diverse array of plaintiffs and defendants throughout the United States. He has tried cases in 12 different states, including two mass actions and three class actions. Brian’s practice also regularly includes negotiating and managing the execution of business transactions across a range of industries. From time to time, Brian has represented governors, members of Congress, and high-ranked agency officials in ticklish personal, political, or criminal inquiries, including state and federal impeachment proceedings.

His exceptional rapport with clients and broad experience over 28 years of practice ensures that clients repeatedly call upon him to handle their most sensitive legal challenges.

Brian has been featured in a variety of publications throughout his career including:

Here are a few examples of Brian's work: 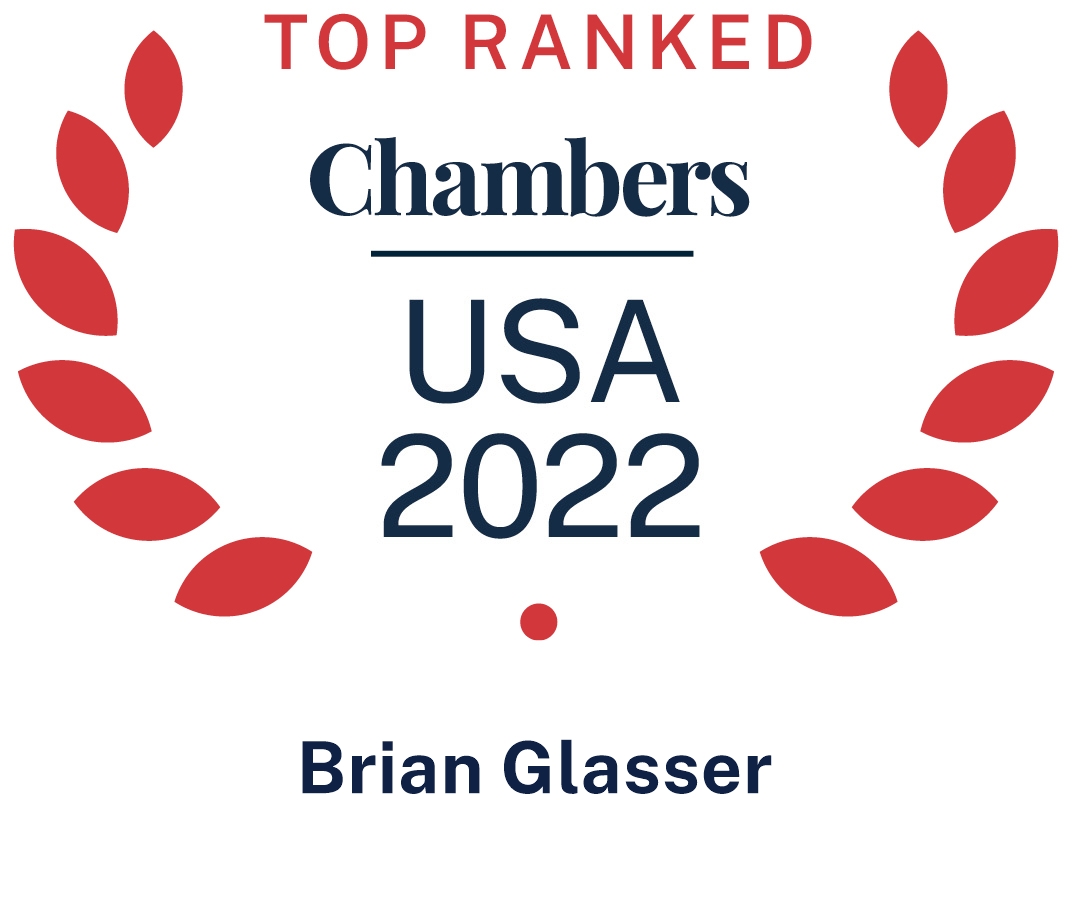 Permanent Member, Judicial Conference for the US Court of Appeals for the Fourth Circuit