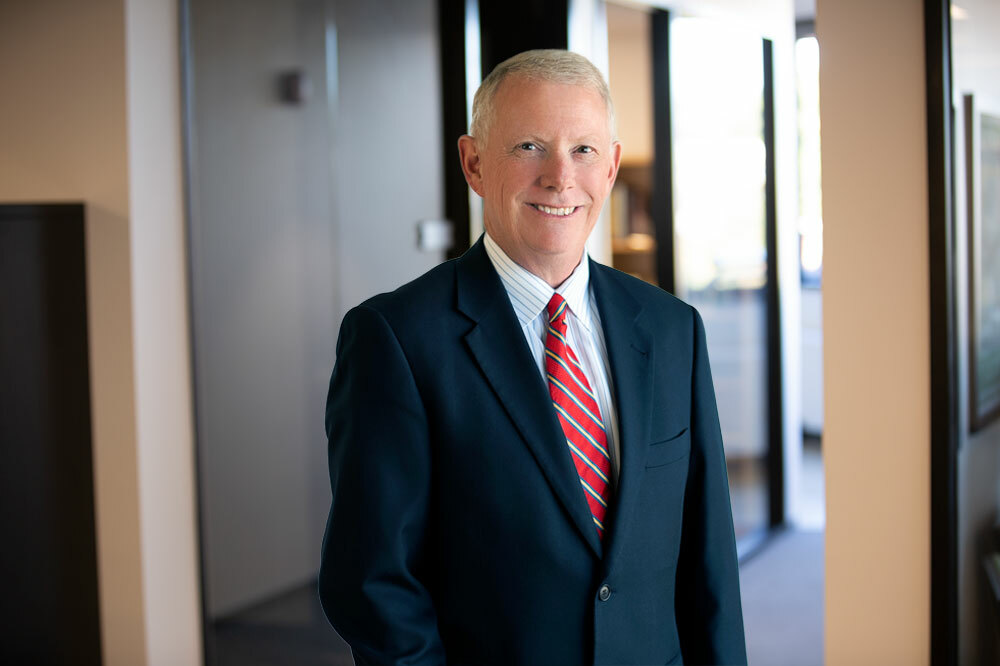 Robert recently represented a client in a case before the Supreme Court of Texas in a case involving appellate court jurisdiction and the enforceability of an arbitration agreement by non-parties. Robert secured a 6-3 decision in favor of his clients. Moreover, in March 2021, Robert argued a case before the Fifth Circuit Court of Appeals that addressed what constitutes notice when a party is served via his counsel through the court’s ECF system. Robert prevailed on all issues and the court affirmed the judgment below dismissing the claims against his client.

In 2019-20, Robert also represented a client who had also received an adverse judgment in the trial court. The appeal involved the methodology and evidence needed to support a claim for lost profits. After briefing was completed, the Court of Appeals issued a unanimous decision reversing and rendering the trial court judgment and granted judgment in his client’s favor. An appeal was made to the Texas Supreme Court, but the Court rejected the appeal.

For many years, Robert has represented the FDIC as Receiver in connection with accounting malpractice claims against two large accounting firms that had audited a failed bank. His efforts in this case centered on two areas: (1) developing and implementing a strategy to negate the defendants’ contributory negligence and imputation defenses, including defending numerous depositions of former bank employees; and (2) establishing the factual and legal predicate for the damages his client incurred because of the defendants’ negligence. One of these cases was tried and the FDIC obtained a judgment more than $625 million. The other case settled for $60 million.

Besides this accounting malpractice case, Robert has represented the FDIC as Receiver for several other failed banks, including banks in many of the jurisdictions listed above. The representation of the FDIC as Receiver has involved the investigation, analysis and prosecution of claims involving director and officer liability, mortgage fraud, accounting malpractice and fidelity bond claims. To date, Robert has assisted the FDIC in recovering over $400 million from defendants who were responsible for these banks’ failures.

From 2009-17, Robert has worked with the trustee of the Yellowstone Club Liquidating Trust (YCLT) in numerous lawsuits and appeals against a real estate developer, Timothy Blixseth. On behalf of YCLT, the team obtained a pre-judgment asset freeze against Mr. Blixseth and ultimately secured a judgment against him in an amount more than $280 million. This work included the successful defense of this judgment in numerous appeals before the Ninth Circuit.

In 2004, Robert tried a case in the United States District Court for the Southern District of West Virginia, in connection with his representation of the FDIC as Receiver for the First National Bank of Keystone. In this suit, the FDIC sued Harald Bakkebo, claiming that he committed real estate fraud against the bank in connection with the bank's mortgage-backed securitization program. After a seven-day trial, the jury returned a verdict in favor of the FDIC in the amount of $161 million. This was the 11th largest jury verdict in the United States for 2004. The United States Court of Appeals for the Fourth Circuit affirmed this $161 million judgment.

Over the course of his career, Robert has conducted numerous jury trials, bench trials, appellate arguments and hearings as well as hundreds of depositions in the zealous representation of his clients.

Besides a civil court practice, for the last several years Robert has represented federal criminal defendants in a wide variety of cases in both the Northern District of Texas and the Western District of Texas. Robert’s criminal defense work also includes representing defendants in their appeals to the Fifth Circuit. In connection with this appellate practice, Robert has submitted over 40 briefs to the Fifth Circuit on behalf of his clients, many who are indigent.