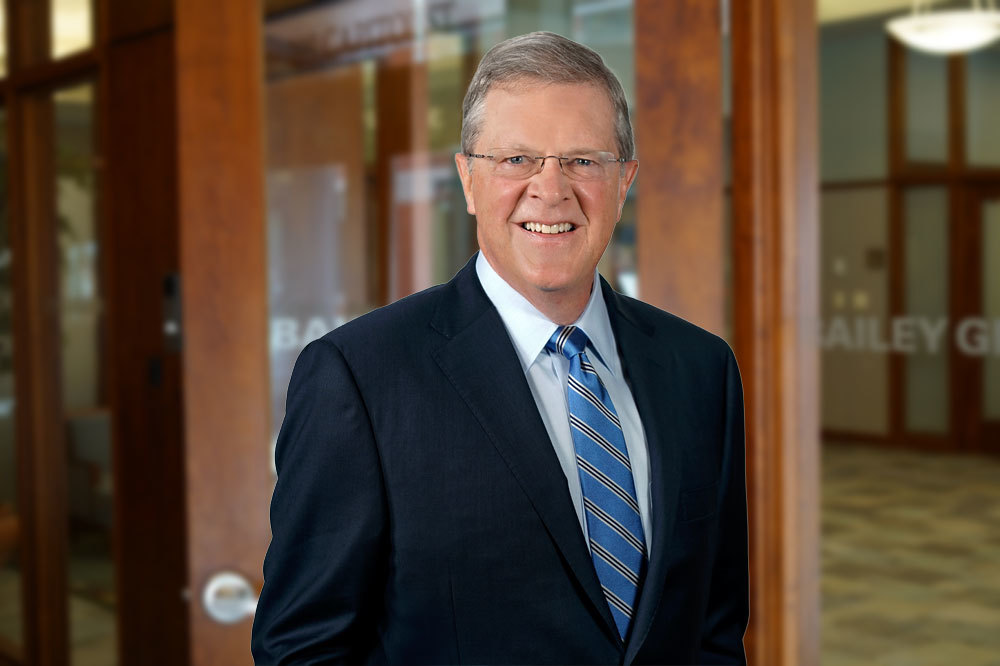 Ben Bailey, co-founder of Bailey Glasser, is a lawyer’s lawyer. He plays a leading role in the firm’s nationwide auto defects litigation cases, in complex commercial and antitrust litigation, in high-stakes appeals, and in advising and representing public officials, lawyers, and other professionals.

Ben’s favorite legal habitat is the courtroom. He began his trial career as a federal prosecutor, focusing on a series of fraudulent coal tax shelter cases which recovered hundreds of millions of dollars for the US Treasury. He spent the next four years as counsel to the Governor of West Virginia, and 10 years in a prominent West Virginia-based defense firm.

With Brian Glasser, Ben founded Bailey Glasser in 1999. The firm almost immediately took on the representation of the State of West Virginia, in groundbreaking environmental and constitutional litigation over mountaintop removal mining, which Ben ultimately argued and won on appeal in the Fourth Circuit.

As the firm grew, his practice expanded to include cases as diverse as representing hundreds of rural residents of West Virginia who lost their water wells to coal mining, and defending white-collar criminal cases and accused murderers. Ben and the firm also handled scores of complicated commercial litigations for plaintiffs and defendants, and advised and represented numerous lawyers and public officials in sensitive and confidential cases.

Ben’s work for a family in Flint, Michigan, whose mother died after her Toyota accelerated out of control, culminated in his selection to the Plaintiffs’ Steering Committee in the Toyota Sudden Acceleration MDLs in Orange County, California. That successful work was followed, in short order, by Ben’s selection to the leadership of the Volkswagen Dieselgate MDL, in San Francisco, California, the largest automobile products class action in history, which settled for more than $10 billion. Simultaneously, Ben served as one of the coordinating lawyers in the Freedom Industries Chemical Spill case, which has a settlement process underway to provide up to $150 million to 300,000 residents and businesses in West Virginia whose water was contaminated by the spill. More recently, Ben successfully prosecuted for the State of West Virginia, the largest antitrust case in the State’s history, against the world’s largest asphalt and paving company, its West Virginia subsidiary, and others. The case settled in the midst of the COVID-19 pandemic for more than $100 million.

In addition to the automotive work, Ben – with, as always, the help of his colleagues at Bailey Glasser - has successfully defended white-collar criminal cases, undertaken appeals, and orchestrated subsequent trial strategies for small and large business clients who had lost substantial trial verdicts, and continued to represent public officials and lawyers in matters both public and private. That work includes his representation of the Chief Justice of the West Virginia Supreme Court in the unprecedented investigations and/or impeachment of all five justices on that court. 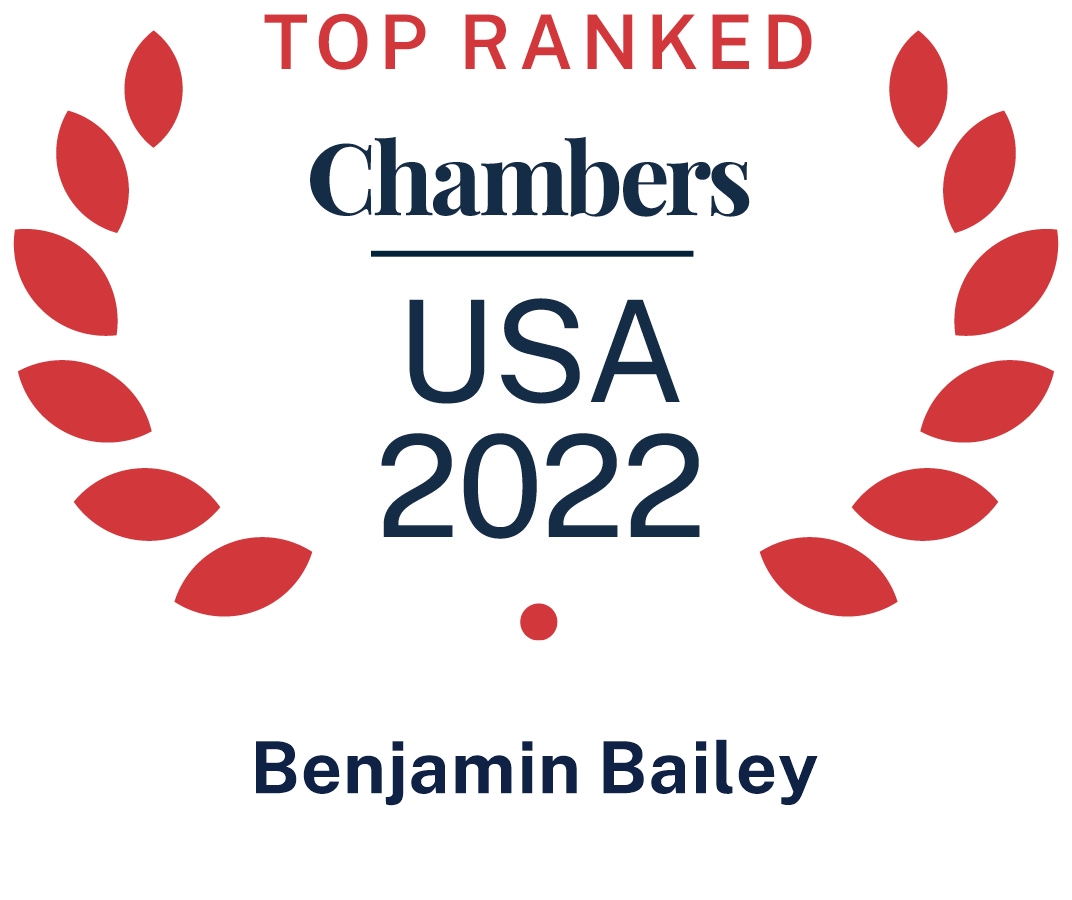 Permanent Member, Judicial Conference for the US Court of Appeals for the Fourth Circuit

Vice President and Board Member of the Mountaineer Montessori School