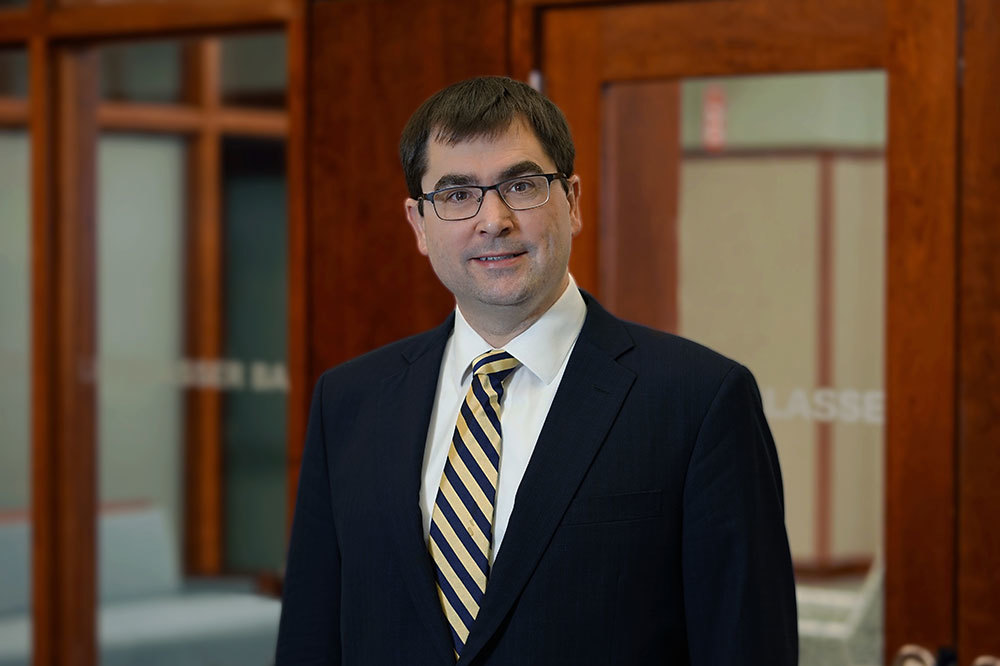 Mark Boyko practices primarily in the area of complex fiduciary breach and prohibited transaction litigation, representing clients in actions brought under the Employee Retirement Income Security Act of 1974 (ERISA). He has secured judgments and settlements in this area exceeding $350 million and handled successful appeals in federal circuit courts as well as the US Supreme Court.

Mark is a pioneer in ERISA class action litigation, representing workers and retirees in many of the earliest cases in his field. In these matters, Mark represents 401(k) plan participants alleging breach of fiduciary duties in order to hold employers and Wall Street accountable for the plans’ investments and fees.

B.A., University of Illinois at Urbana–Champaign, 2001

Board Member, Places for People