Employees and retirees of Edward Jones and Franklin Templeton scored wins last week when defendants’ motions to dismiss were denied in both cases.

With the court’s denial of Edward Jones’ motion to dismiss, the case moves forward for discovery and certification of a class of all plan participants. For more information about this case, click here.

Bailey Glasser also represents participants in the Franklin Templeton 401(k) Retirement Plan, who allege that their employer, Franklin, breached its fiduciary duties under the Employee Retirement Income Security Act (ERISA) by forcing the plan into funds managed by Franklin, when better-performing and lower-cost funds were available. The participants allege that Franklin Templeton was motivated to force the plan into its own funds to benefit the company’s investment management business.  A copy of the Court’s order can be found here.

The Court set a trial date of July 23, 2018. For more information about this case, click here.

In both cases, the plaintiffs are represented by Bailey Glasser attorneys Gregory Porter and Ryan Jenny of the firm’s Washington, DC office, and Mark Boyko of the firm’s St. Louis office. 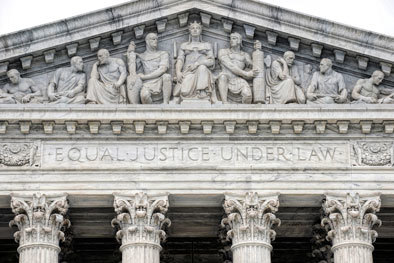 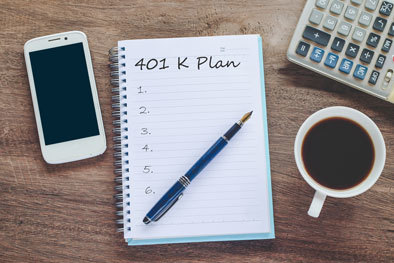