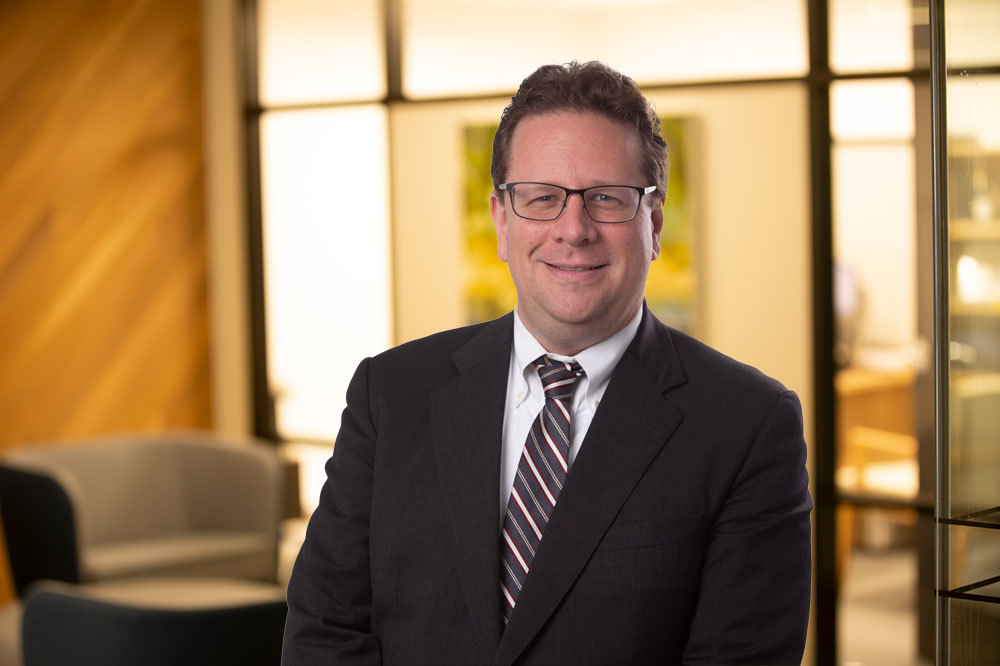 Ryan T. Jenny practices primarily in the area of complex employee benefits litigation, representing clients in actions brought under the Employee Retirement Income Security Act of 1974 (ERISA). He has litigated a broad range of ERISA individual and class actions at both the trial and appellate levels, with a focus on fiduciary duties and prohibited transactions.

For 20 years in the District of Columbia and New York, Ryan has litigated and counseled in the areas of ERISA, the Affordable Care Act (ACA), the Health Insurance Portability and Accountability Act (HIPAA), the Consolidated Omnibus Budget Reconciliation Act of 1985 (COBRA), and other employment statutes and regulations. Ryan maintains a national litigation practice, and recently litigated cases in federal courts in Illinois, Texas, Delaware, Ohio, Mississippi, Virginia, and other states.