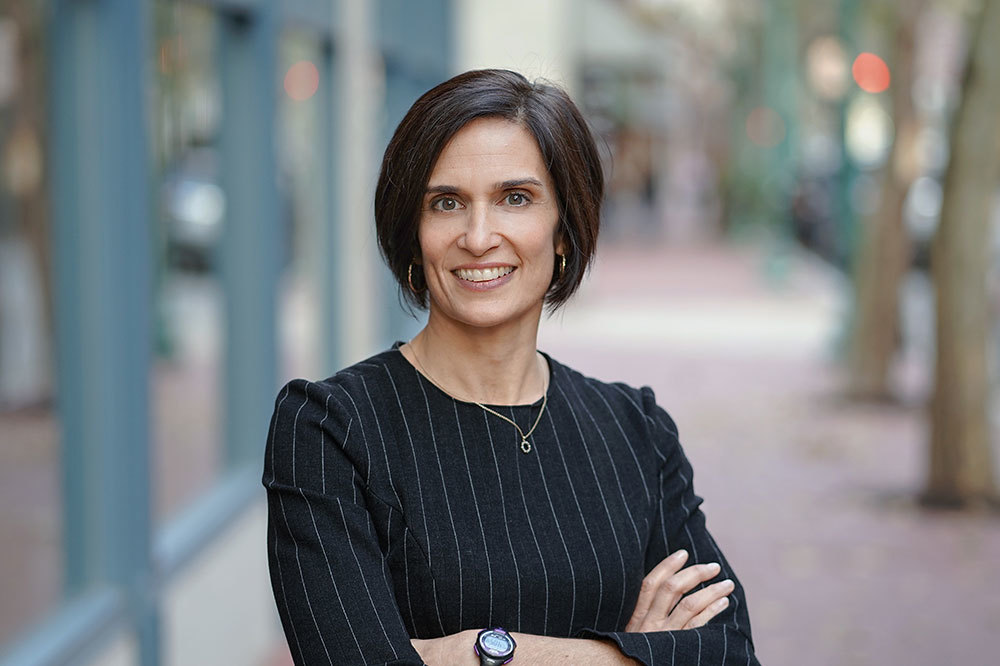 Cary Joshi relentlessly advocates for her clients and strategically focuses on obtaining the best result for each client’s unique circumstances. She has extensive experience in commercial and civil litigation in a wide variety of construction disputes, complex commercial cases, mass torts, and product liability litigation. Cary is comfortable in front of any legal tribunal, be it a jury, bench trial, arbitration panel, or mediator.

Cary leads Bailey Glasser’s Commercial & Environmental Litigation Practice Group, and also focuses on the successful development of junior lawyers at the firm. Cary prides herself on providing exceptional client service and instills this high standard in the lawyers she trains and mentors.

Cary first joined Bailey Glasser when she and her family were living in Medellín, Colombia. After three years living abroad, learning Spanish, and practicing with the firm, Cary joined the Washington, D.C. office.

Women's Bar Association of the District of Columbia