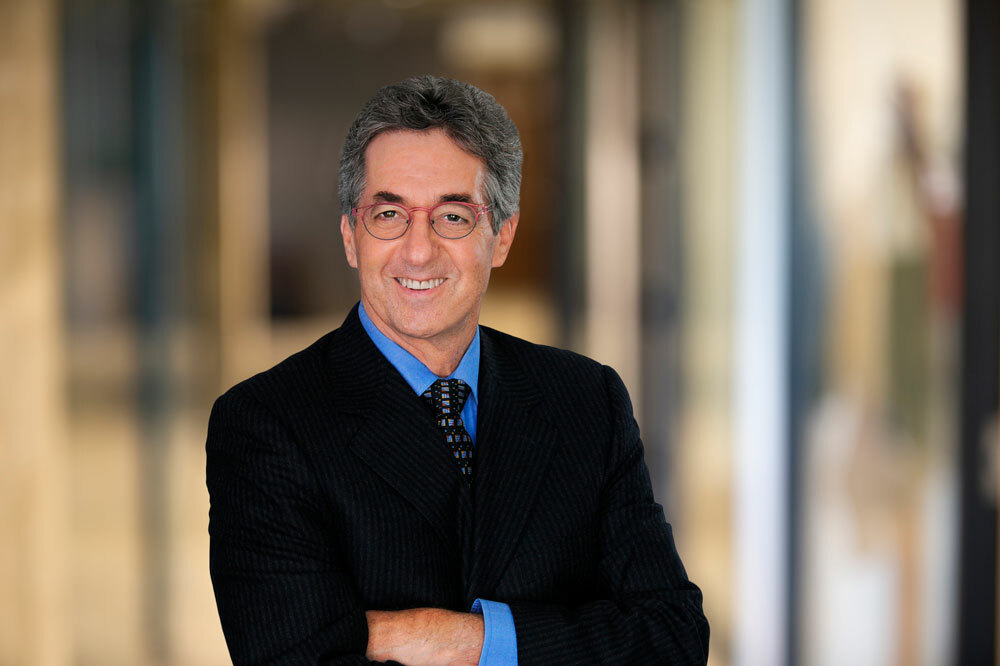 The National Law Journal twice named Arthur “One of the 100 Most Influential Lawyers in America.”

Arthur H. Bryant, Partner at Bailey Glasser, is the former Chairman and Executive Director of Public Justice, a national public interest law firm created by trial lawyers and currently supported by – and able to call on – over 2,700 of the top plaintiffs’ lawyers in the country. Arthur is based in the firm’s new Oakland, CA office. He has won major victories and established precedents in constitutional law, consumer protection, toxic torts, civil rights, class actions, and mass torts. The National Law Journal has twice named him one of the 100 Most Influential Attorneys in America.

Arthur joined Public Justice (then Trial Lawyers for Public Justice) in 1984 as its sole staff attorney. He became Executive Director in 1987 and was named Chairman in 2014, his 30th anniversary with the organization. When Arthur became Executive Director, the organization had two staff (Arthur and the receptionist), a small office in Washington DC, fewer than 25 annual members, a $275,000 budget, and few cases on its docket. When he became Chairman, it had 30 staff (including 15 attorneys), offices on both coasts, over 2,500 members, a $5.3 million budget, and a broader range of high-impact, precedent-setting cases than any public interest organization in the country. He became Chairman Emeritus and joined the firm in 2019, his 35th anniversary with Public Justice.

Early in his career, Arthur worked as an associate for a top-notch Philadelphia law firm handling First Amendment, civil rights, class action, and complex civil litigation. During this time, he brought and tried the case that forced the admission of women to Philadelphia’s previously all-male Central High School.

After joining Public Justice, Arthur was lead trial counsel in the first Title IX case tried against a university for discriminating against its women athletes and potential athletes. He then successfully represented more women athletes and potential athletes in Title IX litigation against schools and universities than any lawyer in the country – work he continues to this day.

War Horse Award for “extraordinary contributions to the cause of justice,” being “a leader in the trial bar,” and “considered one of the true characters of his or her time,” Southern Trial Lawyers Association, February 2022

Special Recognition Award from the Iowa Association for Justice for “more than 30 years of advocacy in federal and state courts across this great land, for the good of all,” November 2019

President’s Award for “Lifelong Devotion to Public Service” and “Bringing Justice to those Least Able to Fight for Themselves,” Pennsylvania Association for Justice, June 2015

“Sport At Its Best Award” for Success Advancing Equal Opportunity in Sports, League of Fans, May 2012

Presidential Award in recognition of “Boundless Energy to Help and Protect Consumers,” New Jersey Association for Justice, May 2011

Named One of the 3000 Leading Plaintiffs’ Lawyers in America, Lawdragon, January 2007

Named One of the 100 Most Influential Lawyers in America, “Profiles in Power,” The National Law Journal, June 2006 and June 2000

Named One of the 500 Leading Lawyers in America, Lawdragon, November 2006

Leonard Weinglass Award for Excellence In Defense Of Civil Liberties from the Association of Trial Lawyers of America’s Civil Rights Section, July 2005

Awarded Honorary Degree by Ripon College for Playing a “Significant Role in the Rise of Women’s Athletics in the United States,” May 1998

Honored as One of Forty-Five Young Lawyers “Whose Vision and Commitment are Changing Lives,” The American Lawyer, January/February 1997

Honored by the American Bar Association as One of Twenty Young Lawyers Making a Difference in the World, Barrister magazine, Summer 1991