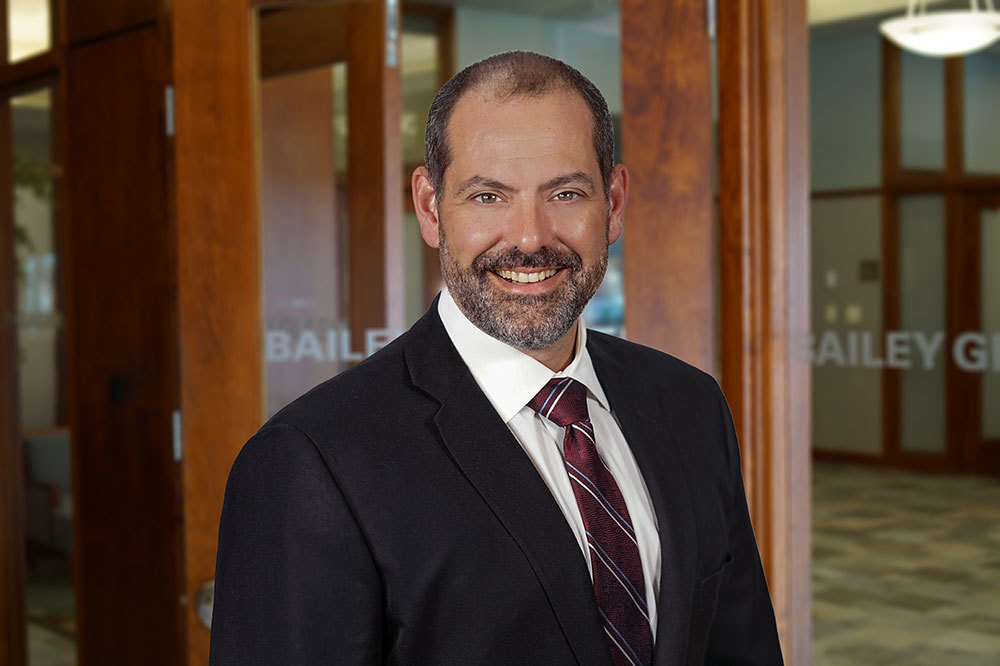 Eric Snyder maintains a nationwide complex litigation practice focusing on class actions and mass torts, mostly in the product liability and antitrust spaces. Eric represents a diverse group of clients including injured individuals, businesses involved in commercial disputes, other lawyers and persons subject to civil enforcement actions. He has also represented clients with both commercial and personal issues in many aspects of the mining and energy industries.

Eric has been quoted or featured in various major news media outlets, including the New York Times, The Wall Street Journal, USA Today, the Philadelphia Inquirer, CNBC and the BBC in connection with his work in the Toyota Sudden Unintended Acceleration Litigation, where he is served on the Plaintiffs’ Committee for the Personal Injury and Wrongful Death Cases.

He has written and spoken on class action, ethics and management issues, and general litigation topics.