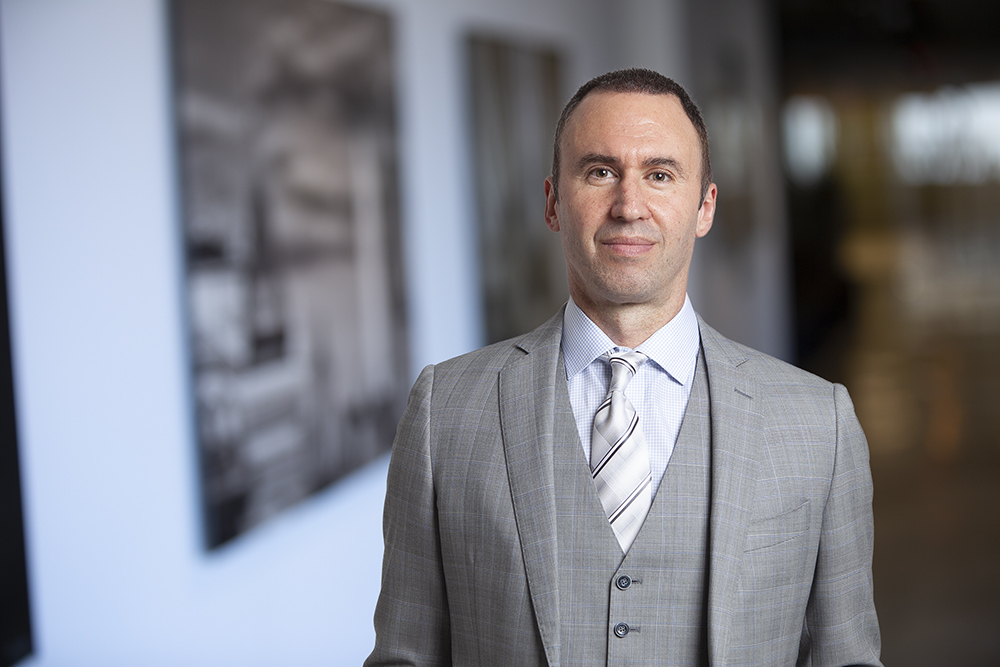 Impactive wins constitute the hallmark of Ben Schwartzman’s two-decade career in commercial litigation. As part of a co-lead consortium on a class action of national import, he helped recover hundreds of millions of dollars for merchants forced to accept debit cards in violation of federal antitrust laws. In another high-profile case, he successfully defended timber companies from more than $230 million in breach of fiduciary duty claims alleged by several large corporate plaintiffs, including the deep-pocketed investment bank Credit Suisse.

A Boise native, Ben returned to his home state after working for eight years in Seattle at a nationwide class action law firm. Notably, it was during such prior tenure that he attained his designation to the “class action dream team” of a prominent national legal advocacy group for earning high stakes wins on behalf of both plaintiffs and defendants. Since then, Ben’s career highlights have included numerous successful trial verdicts, settlement awards and procedural dismissals for international businesses, particularly within the sector of agribusiness disputes. Ben has also worked extensively in cases involving consumer fraud, securities fraud, antitrust and civil rights. His significant pro bono work includes the representation of refugee and immigrant families to vindicate their rights against abuses by various predatory consumer practices.

Ben is an experienced business professional as well as an attorney. That perspective gives Ben critical insight into how the best-case scenario can play out for clients. And sometimes litigating is the best course of action. But other times, securing a favorable settlement, sometimes after threatening further legal action, is more prudent and cost-effective.

Ben lives in Boise and enjoys mountain biking, fencing, and taking fishing expeditions with friends when he’s not spending time with his family.