The Settlement was crafted over six months of mediated negotiations. “From the inception of this case our goal was always to get the most money to those who suffered most,” said Roddy. The Court praised the Settlement’s design, noting that “the majority of compensation will appropriately go to those who are most adversely impacted by the event, those in or near the impact zone.“ An average family of four from the roughly 40,000 claimants will recover more than $8,000. Businesses and those with extraordinary claims can recover tens of thousands more.

The judge also noted that the fees lead counsel sought were modest given the outcome. “Compared to awards in other cases the fees request here is below, and perhaps well below, the usual.“ 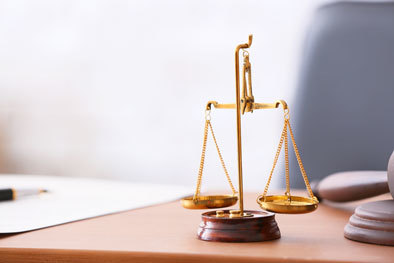 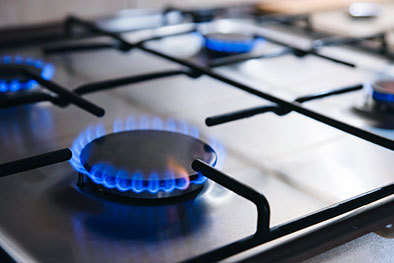 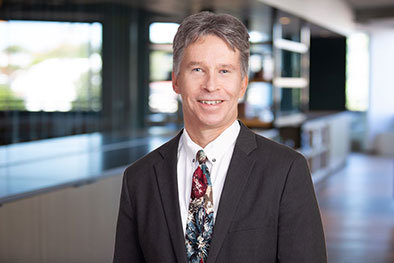