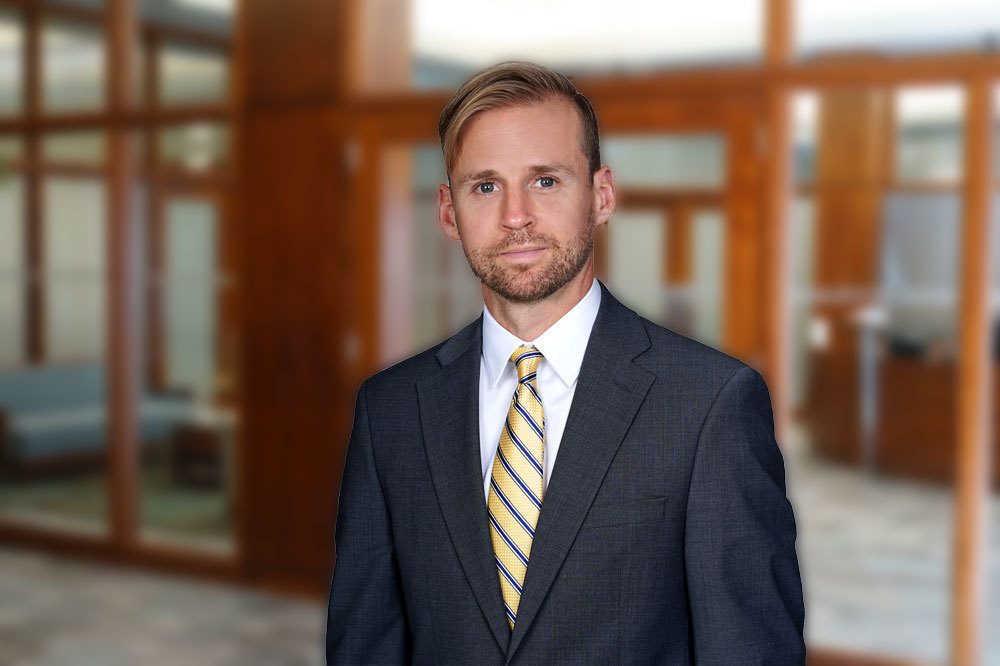 Jonathan R. Marshall focuses his practice on solving complex problems for individuals, other lawyers, and business owners. His approach to sophisticated legal work involves a team centered orientation where creative and experienced lawyers, subject matter experts, and technology leaders are leveraged to create practical and valuable solutions for clients.

In keeping with this philosophy, Jonathan has led federal and state mass tort and class action litigations in a dozen states. He has tried multiple mass and class actions to verdict.

Through a mixture of jury verdicts, settlements, and creative solutions, he has helped his clients avoid liability and provided hundreds of millions of dollars to his clients.

Jonathan is a Director of the Center for Consumer Law and Education at West Virginia University College of Law, where he also teaches.

He is also a founder and co-chairman of the Consumer Law Division of the West Virginia Association for Justice and a frequent speaker at seminars on consumer law issues.

President of the Board of Directors, West Virginia Land Trust