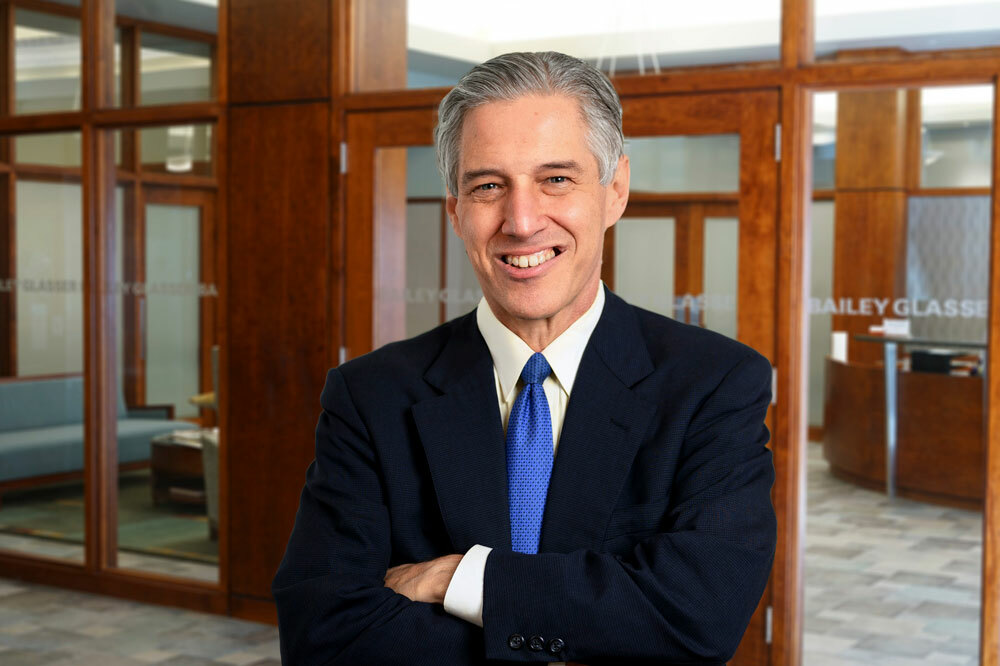 Bart Cohen has over 25 years of experience in class actions and other complex litigation, with an emphasis on federal antitrust litigation. A member of Bailey Glasser’s litigation team, Bart handles complex litigation for clients. An attorney with a degree in computer science and professional software development experience, his background benefits his clients as he is able to efficiently manage information technology issues in the matters he handles.

Bart is a second-generation attorney, first inspired to become a lawyer by his father (who has now been practicing for over 60 years), and now inspired by pursuing truth and justice on behalf of his clients.

Bart is a frequent contributor to legal publications, including Law360, The Legal Intelligencer,  and in several publications of the American and Philadelphia Bar Associations. He has been identified as “a very strong litigator” in the Legal 500 in 2009 and 2010, and has been designated a “Pennsylvania Super Lawyer,” a distinction awarded to only five percent of the attorneys in the state, in each of ten years.

Bart is a graduate of the Georgetown University Law Center. He also graduated from the University of Pennsylvania with two bachelor’s degrees, from the Wharton School and the School of Engineering and Applied Science.