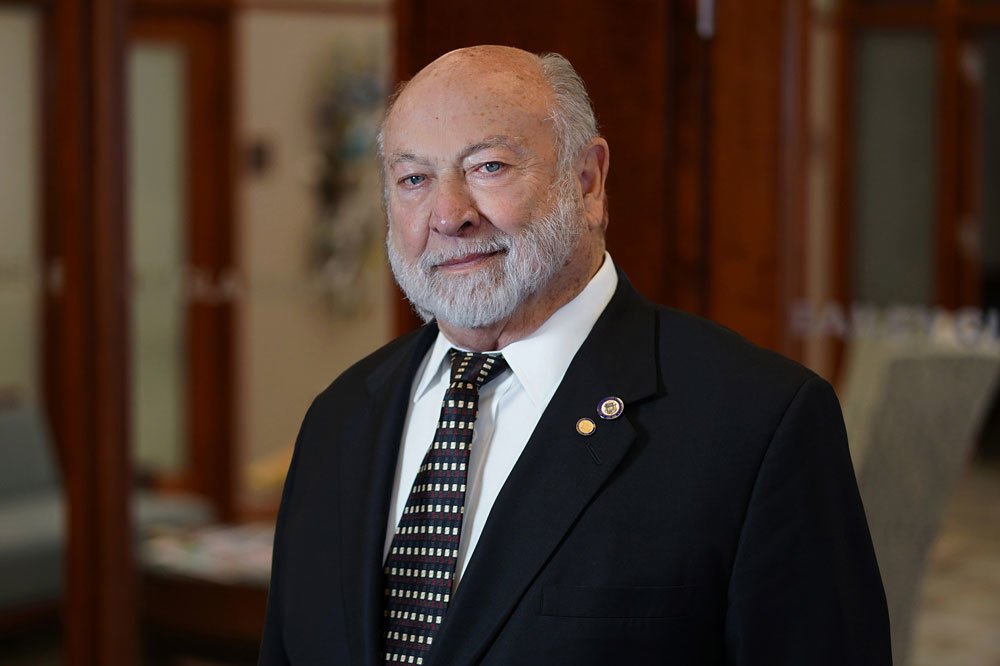 Chuck Little joined Bailey Glasser following a long and highly decorated career as one of the government’s best investigators and agents. From the firm’s inception, he has worked as the lead investigator and forensic financial specialist on virtually all financial and white-collar criminal cases. He is also the principal investigator on the dozens of Toyota sudden acceleration cases.

Originally from Parkersburg, Chuck served 15 years in the West Virginia State Police, with an emphasis on investigating public corruption.

Chuck then went on to have a distinguished career in the US Government. He spent 23 years at the US Department of Treasury as Special Agent with the Criminal Investigation Division of the IRS. He was assigned to the US Attorney for the Southern District of West Virginia for 17 years of this time, where he conducted investigations involving public corruption, fraudulent coal tax shelters, bankruptcy fraud, and tax evasion.

Following his retirement, Chuck was called back into government service to serve as the Senior Investigator to the US House of Representatives’ Government Reform and Oversight Committee, where he traced political campaign contributions from foreign governments to American politicians. In 2019, Chuck was appointed by Governor Jim Justice to represent the 9th District in the West Virginia House of Delegates.

Chuck serves as an expert witness and has taught courses for the US Department of Justice in white-collar crime and public corruption. He is a certified fraud examiner.