The Boston office of Bailey Glasser filed a class action lawsuit today against Volkswagen Group of America for deceptively marketing “clean diesel” engines. The suit describes Volkswagen’s secret software device designed to fool emissions testers and purchasers into believing that these diesels were eco-friendly when in fact they spew pollutants more than 40 times greater than clean air laws allow. The suit, filed in federal court in Boston, seeks to recover the inflated purchase price Volkswagen charged the duped Massachusetts’ buyers, and ultimately that the court multiply those damages by a factor of three under the Massachusetts Consumer Protection Act. It also seeks to have Volkswagen repair or replace these cars and stop further misconduct.

On September 18th, the U.S. Environmental Protection Agency issued a notice of violation of the Clean Air Act to Volkswagen for using this software program to switch engines to a cleaner mode only during official emissions testing. When the cars are being used during normal driving situations, the controls are turned off, allowing them to emit as much as 40 times as much pollution as allowed under the Clean Air Act. Volkswagen initially denied this manipulation, but has recently admitted it.

The recall involves the following list of Volkswagen and Audi diesel vehicles from model years 2009-2015:

The software was designed to conceal the cars’ emission of the pollutant nitrogen oxide. According to the EPA, exposure to the pollutants are linked to a range of health problems, including asthma attacks and other respiratory illnesses.

If you live in Alabama, Arkansas, California, Connecticut, Delaware, District of Columbia, Florida, Illinois, Kentucky, Maryland, Massachusetts, Missouri, New Jersey, New York, Pennsylvania, Texas, Virginia, Washington, or West Virginia and own one of the vehicles listed above, contact Bailey Glasser at (877) 852-0342 for a free evaluation of your potential claim.

Bailey Glasser has significant experience in auto defect class action work. In 2009, Bailey Glasser lawyers were appointed to key leadership roles for plaintiffs in multidistrict litigation alleging sudden-acceleration problems with millions of Toyota vehicles, in what came to be one of the largest products liability cases ever filed. The economic-loss claims settled for $1.6 billion. 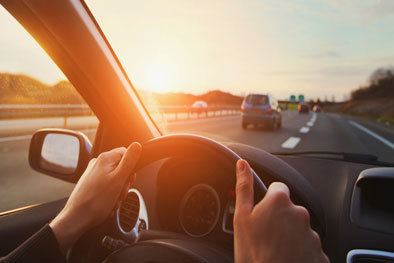 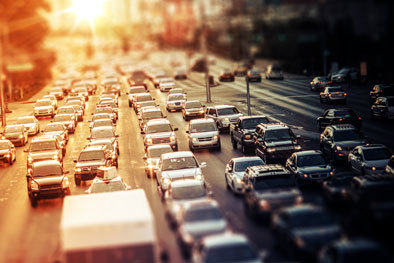