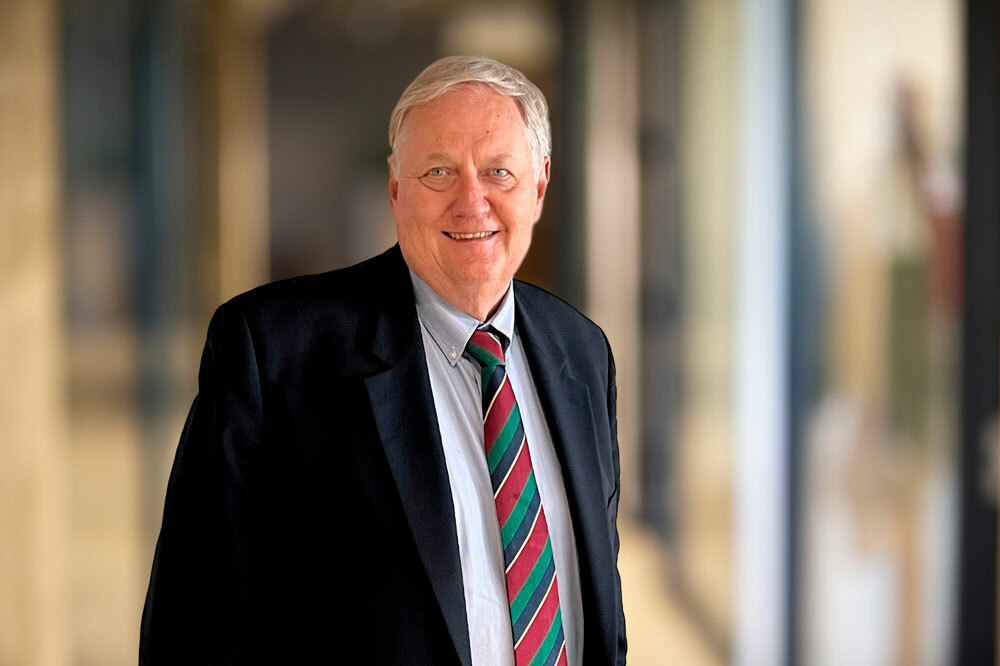 William Elwood (Will) consults and provides advice in the areas of taxation, business structuring, limited liability companies and private equity.

Will has a broad range of legal experience from positions both in and out of government. Prior to joining Bailey & Glasser, he was an equity member of Dickinson Wright PLLC. Before entering private practice, Will served as the Vice President (Tax) of Primark Corporation and before that as Tax Counsel and subsequently as Asst. General Counsel of the Communications Satellite Corporation, both NYSE listed corporations. Additionally, before his private sector experience, Will served as a Technical Assistant to the IRS’ Chief Counsel; and, prior to his legal career, Will served his country in the US Army, rising to the rank of Captain and being awarded the Bronze Star among other decorations for his service at the Army Material Command and subsequently at the First Logistical Command in Vietnam.

Will has an undergraduate degree in Science from Penn State University, and pursued law at the University of Pennsylvania Law School serving on the Law Review and receiving his J.D. in 1968. During that time, Will was selected to attend the Hague Academy of International Law as a Ford Foundation Fellow.  Additionally, Will earned a Masters of Law (in Taxation) from Georgetown University in 1974.

Energetic in his work, Will is co-author of Tax Management Portfolio No. 394, Employee Fringe Benefits (5th Edition) and the author of numerous articles in national professional publications.

In addition to his professional commitments, Will made time to be a devoted father of two and a beloved husband. He has also been and continues to be active in community and civic affairs and is considered a friend and strong supporter of the arts and arts communities in Naples, Florida as well as in Alexandria, Virginia and Washington, D.C.