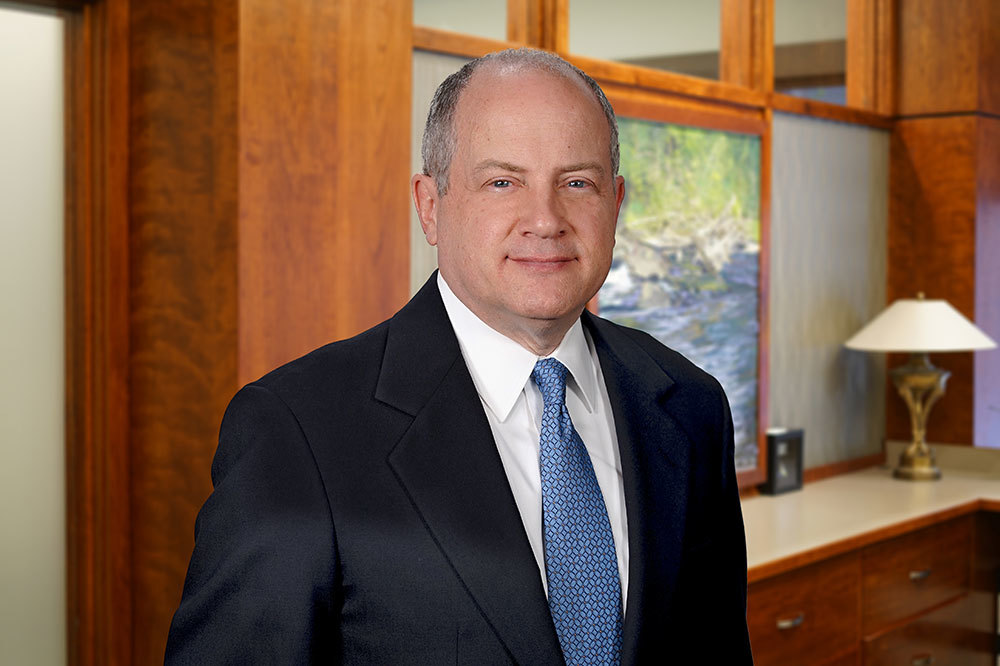 A native of Charleston, Vic worked as an Assistant Attorney General for the State of West Virginia, where among other things he served as co-lead counsel in West Virginia’s landmark tobacco litigation.

After serving as a law clerk to the Honorable Warren R. McGraw, Justice of the Supreme Court of Appeals of West Virginia, Vic has fought hard over the past two decades representing the rights of individuals who have been injured through the fault of others and those who have suffered economic harm as a result of irresponsible corporate conduct.