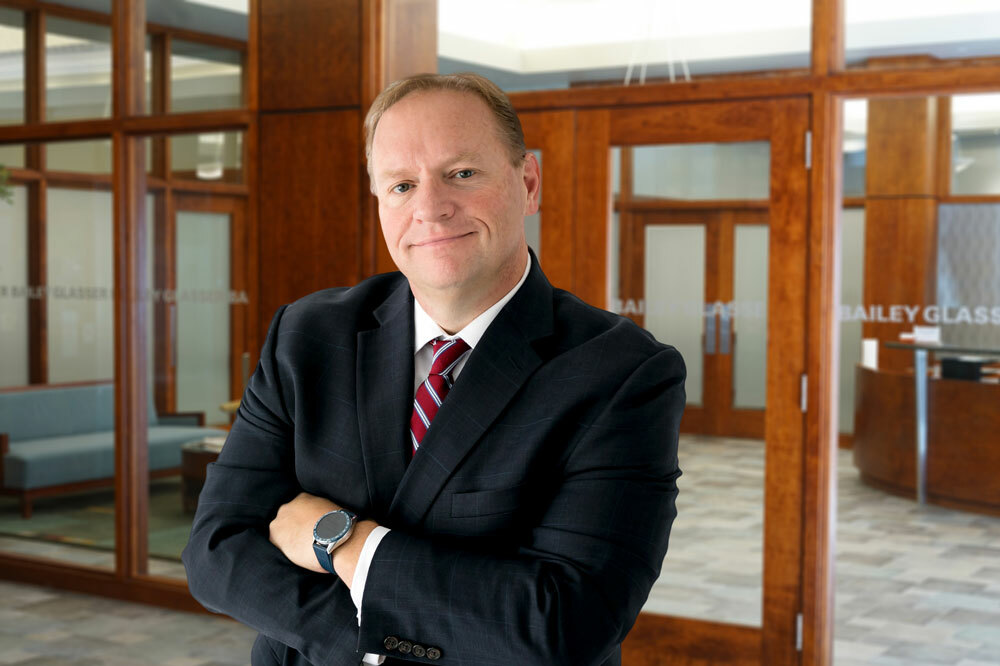 Todd serves as the co-lead counsel for the Talc Creditors Committee in the LTL/J&J bankruptcy which is pending in New Jersey, and where they have dumped more than 38,000 pending cases stemming from asbestos contamination of talc products cases that are now currently stayed.

His courtroom efforts have not gone unnoticed. Todd is a member of the National Trial Lawyers Top 100, an invitation-only organization composed of premier trial lawyers from each state or region, and is a lifetime member of the Million Dollar Advocates Forum, one of the most prestigious groups of trial lawyers in America.

Todd serves on the plaintiff’s executive committee of both the Atrium Hernia Mesh Multidistrict Litigation (MDL) in New Hampshire and the Smith and Nephew Hips MDL in Maryland. He also holds leadership committee positions on the Bard Hernia Mesh Coordinated Cases, Mirena PTC MDL, and Taxotere MDL. He serves the Missouri Association of Trial Lawyers as a representative to the American Association of Justice’s board of governors.

Todd holds a J.D. from Nova Southeastern University School of Law, as well as a bachelor’s degree from Southern Illinois University.