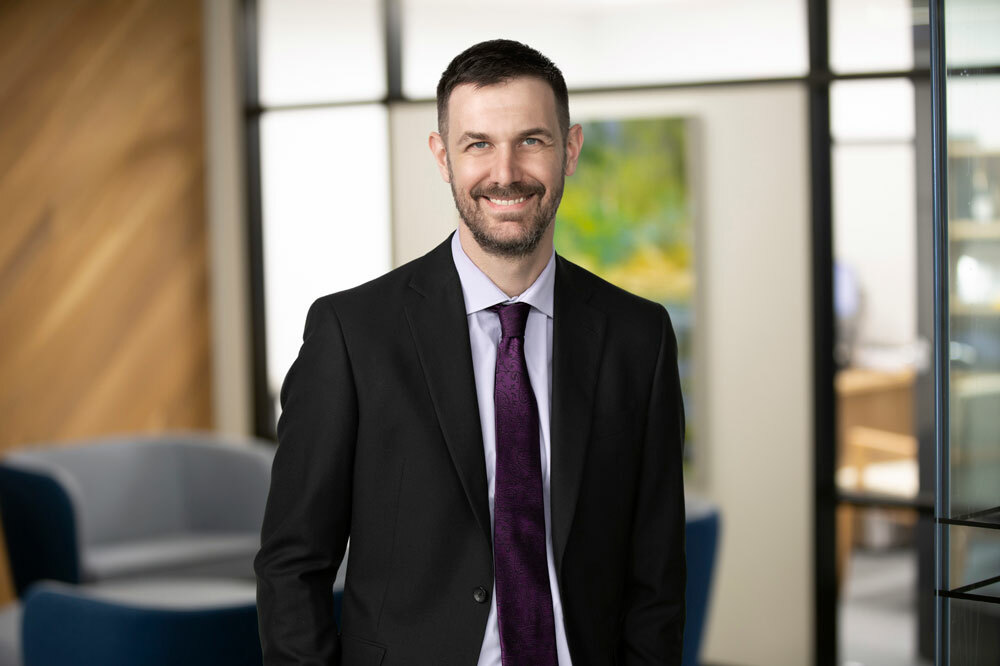 Thomas Bullock focuses his practice on commercial and environmental litigation. Before joining Bailey Glasser, Tom worked in the financial services industry for several years, first in client services, then as an analyst developing compliance solutions for his business unit. In 2010, he left the industry to pursue his law degree at Drake University Law School.

Tom's experiences externing for the Honorable Chief Justice Mark Cady of the Iowa Supreme Court during law school and clerking for numerous district court judges after law school has given him insight into a judge's perspective. Tom has used that insight to effectively represent clients in a wide array of industries. He is a former president of the Iowa Affiliate of the National Employment Lawyers Association, and was named a 2021 Super Lawyers Rising Star.

In addition to graduating law school with high honors, Tom also served as junior staff on the Drake Law Review, Treasurer of the Moot Court Board, a member of the arbitration competition team, and captain of the ABA moot court team. In his third year of law school, Tom was admitted to the Order of the Barristers honor society which recognizes outstanding written and oral advocacy by law students.

Tom is passionate about teaching and mentoring young people. In his spare time, Tom coaches a high school's mock trial team and a youth basketball team.