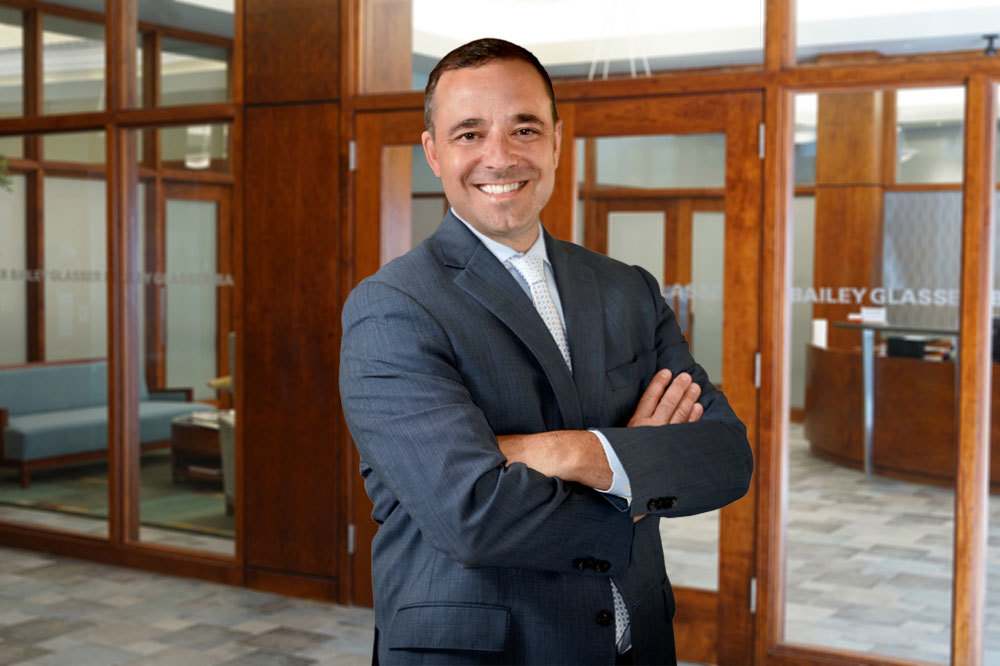 Michael "Mickey" Robb is based in Pittsburgh and is currently licensed in Pennsylvania and West Virginia. He has over 20 years of experience handling asbestos litigation cases on behalf of men and women who have contracted asbestos-related diseases including Mesothelioma, Lung Cancer, Esophageal Cancer and Asbestosis. Michael has secured more than $90 million in court awards for his clients.

Since asbestos-related cancers take between 20 - 40 years to develop after a person inhales asbestos fibers, Michael prides himself on being able to investigate the client’s entire exposure history to determine where the client’s exposures to asbestos occurred. Most individuals are exposed to asbestos in an industrial setting like a steel mill, chemical plant, power plant, or factory. However, exposure to asbestos can occur in any setting including industrial, residential and school buildings.  With a very unique talent for knowing what types of products contain asbestos and an extensive understanding of how exposures occur at work, home, or even at school (K-12 and university buildings) Michael will then file suit against all responsible parties including the client's employers that used asbestos containing products in the workplace as well as the manufacturer, supplier, or producer of asbestos containing equipment that the employer utilized in their operations.

Michael will also file suit against any responsible companies who sold asbestos-containing products which the client may have been exposed to in the home. Finally, Michael will do an extensive search to determine if the client attended any schools which were contaminated with asbestos building products and will file suit against the school district or university where the exposures occurred.

In March of 2020, the Wall Street Journal reported on one of Michael's cases where he represents a retired college professor who contracted mesothelioma after being exposed to asbestos-contaminated buildings at the Pennsylvania State University in State College, Pennsylvania.

Michael’s extensive investigation into Pennsylvania State University has shown that not only were the buildings his client worked in contaminated with asbestos but so are hundreds of other buildings on the university’s main campus and satellite branch campuses located throughout Pennsylvania.

Asbestos cases are very complicated and Michael has an incredible drive and passion to bring justice on behalf of his clients and their families.  If you or a family member have been diagnosed with  Mesothelioma, Lung Cancer, Esophageal Cancer and Asbestosis call Michael today for a free consultation.

Michael is also a successful inventor and has been granted multiple United States Patents and Trademarks. Michael appeared on NBC’s hit TV show Shark Tank in 2016. Following his television appearance, Michael's invention was sold all around the world and has been featured in almost every major news outlet including CNBC, NBC, USA Today, YAHOO, and Forbes Magazine.