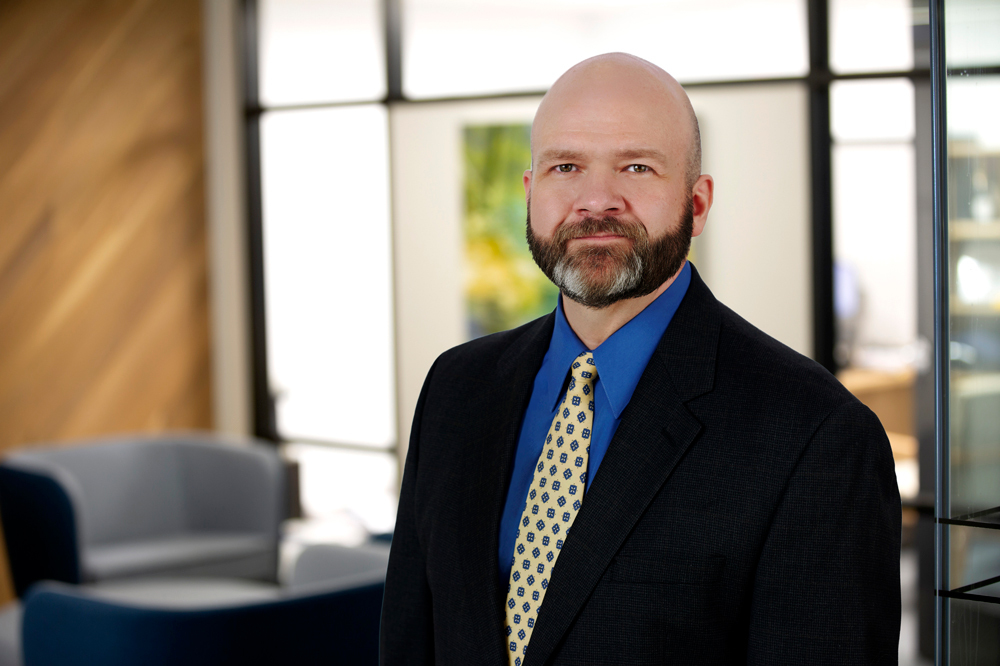 Matt Ford concentrates his practice on product liability, with an emphasis on defective medical devices and firearms. Matt serves on the Bailey Glasser team currently representing hundreds of clients against manufacturers of defective hernia mesh devices. He is also part of the team handling cases against companies who knowingly manufacture and sell defective firearms resulting in injury and death.

Matt also works with the firm’s technology and e-Discovery team, assisting clients and attorneys regarding the numerous facets of electronic discovery, including document review, technology development, and evidence collection and preservation.

Matt is also a member of the adjunct faculty at the University of West Alabama where he teaches political science courses including "Introduction to Law" and "Constitutional Law."