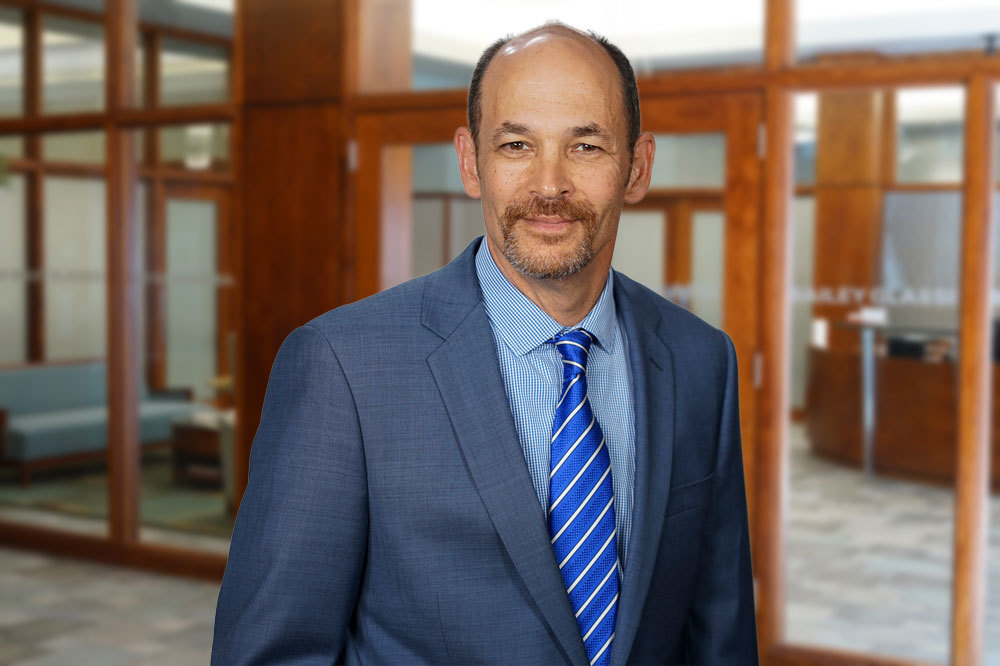 A native of Charleston, Jon worked in state government as Commissioner of West Virginia State Health Facilities. In this role, he oversaw the operation of seven public hospitals and nursing homes.