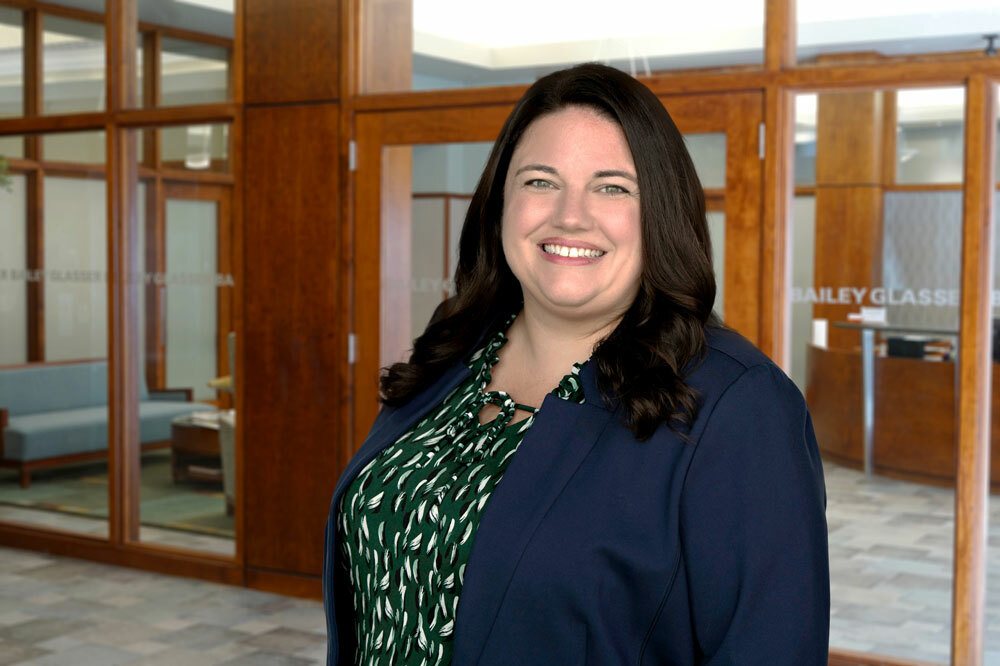 Lori Bullock is committed advocate for justice who handles cases across several litigation areas, including labor and employment on behalf of employees, sexual harassment, discrimination, education law, and civil rights.

A longtime Iowa resident, Lori holds a J.D. from Drake University Law School, where she served as the president of Drake’s Moot Court Board and team captain of the law school’s National Moot Court team. She holds a B.A. in political science from Iowa State University. Following law school, Lori served as clerk to the Honorable Justice David Wiggins of the Iowa Supreme Court, working on a variety of cases, as well as assisting with, researching, and drafting Supreme Court opinions. She also served as a lawyer in West Des Moines.

Lori lives in Ankeny, Iowa with her husband and two daughters.

When she’s not protecting student-athletes’ rights, Lori enjoys exposing her children to new parts of the world through travel. Lori also enjoys singing and playing board games with friends. Lori is also very active in her community by serving on the boards of Ankeny Community Network, a non-profit focused on educating and engaging persons of color and allies in the community, and Ankeny Dollars for Scholars, a non-profit dedicated to helping Ankeny students get access to funds for college or trade school.