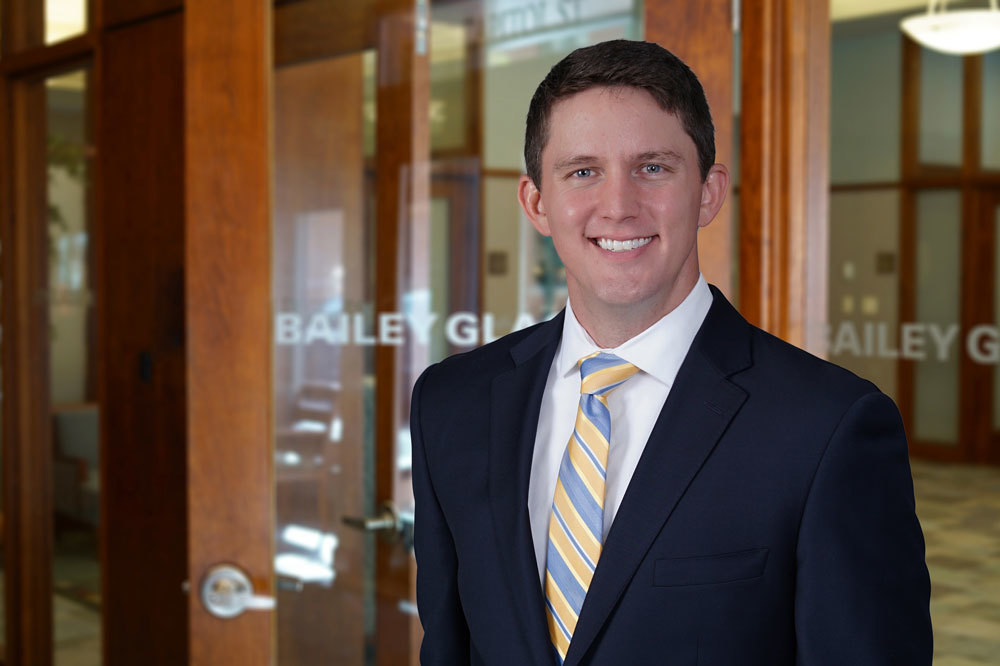 Will Flynn focuses his practice on consumer protection, with an emphasis on complex class-action litigation, including claims for Telephone Consumer Protection Act violations, privacy breaches, oil and gas, and more.

In law school, Will received four CALI Awards in law, including one for his work as a student clinician in the United States Supreme Court Clinic and another in Trial Advocacy.