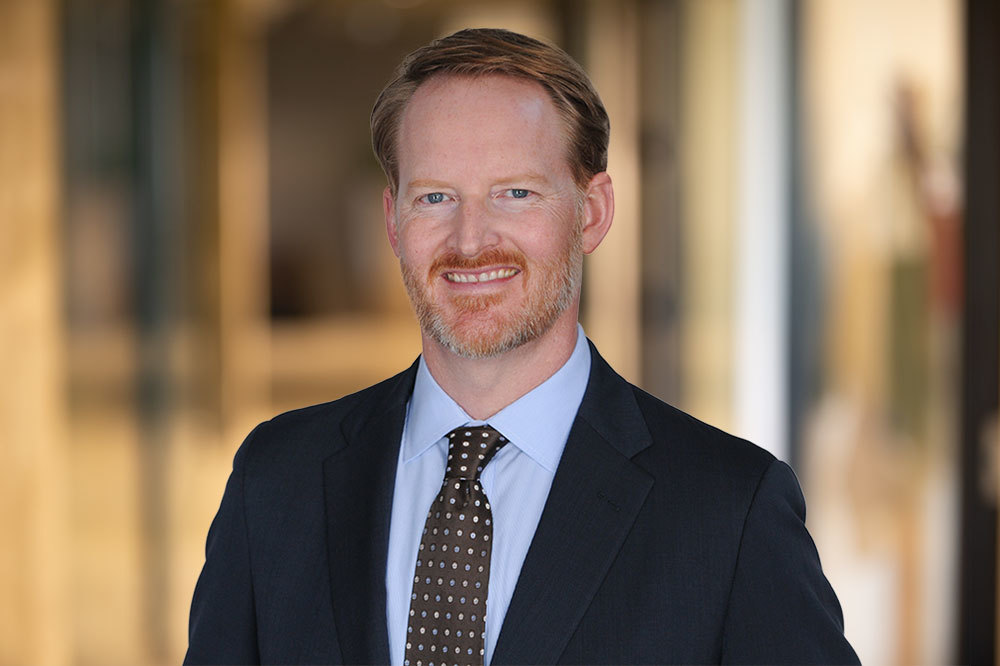 Todd Walburg is an experienced trial lawyer who has represented plaintiffs in product liability, personal injury, employment, sexual abuse, class action, mass tort, and whistleblower cases throughout the US for over two decades. He devotes much of his practice to representing individuals who have been seriously injured, or who have lost a loved one, as a result of corporate misconduct or individual negligence. Todd was drawn to this type of work at age 18 when he worked part time for a personal injury trial attorney, and he has continued working in the same field ever since – driven by his compassion for people who have suffered a loss. Todd has found that partnering with clients seeking justice is the most rewarding aspect of his job.

Todd also handles cases involving sexual abuse, molestation, wrongful termination, employment discrimination and retaliation. As a young lawyer, he took on the LAPD and other police departments, and the Boy Scouts, when officers molested children and young women in an Explorer Scouts program.

Todd is often motivated by the unfairness of powerful corporations and insurance companies that take advantage of regular people. For example, he took on one of the worst offenders – Big Tobacco – in long and protracted litigation that included five jury trials in conservative Florida federal courts.

Due to his deep understanding and successful track record handling automotive defect cases, Todd was appointed to the Plaintiffs Steering Committee of the Toyota Unintended Acceleration JCCP in Los Angeles Superior Court by the Honorable Lee Smalley Edmon, served on the Common Benefit Fee Committee of the Toyota Unintended Acceleration MDL, and assisted co-lead counsel in the day-to-day litigation, depositions, expert work up, trial preparation, Daubert hearings, and settlement of the Toyota MDL and JCCP.

Board of Directors and Committee Member, Attorneys Information Exchange Group